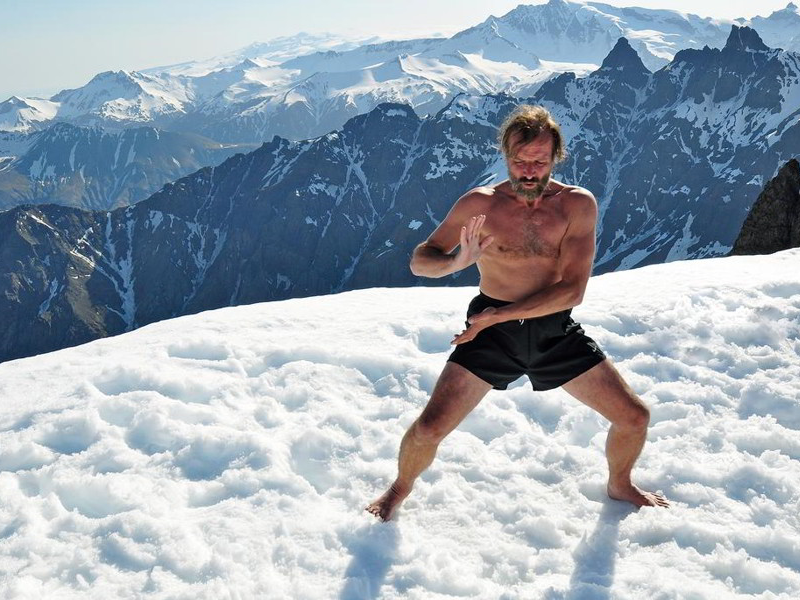 Qi Gong is a practice of Chinese origin, resulting from Taoism, whose goal is the control of qi, vital breath. The term gong in Mandarin means work, exercise, discipline. Qi gong includes a multitude of exercises, static and dynamic postures, which allow to cultivate the vital energy, to control its breathing, its relaxation, and to control the circulation of this qi, or vital energy, as a whole from the body.

The qi gong, practiced daily, allows in particular to cultivate health and longevity. It also helps control the mind and emotions. There are different forms of qi gong: martial, meditative, medical ….

Qi gong most often consists of a series of movements practiced in slowness and harmony, combining:

There is also a medical qi gong, which is practiced by a Chinese doctor on the patient to treat it. See vidéo.