The 7 keys to healing 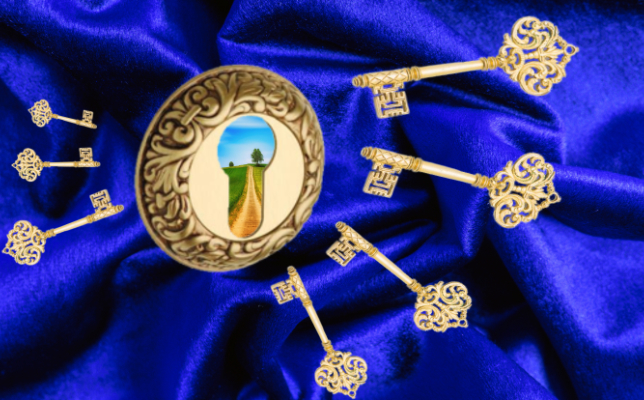 Cultivating an art of living

Healing from a cold or indigestion is easy. The body heals itself. But how do you get over chronic ailments that have been around for years, or a serious illness? Healing can then become a real quest that requires commitment, courage, perseverance… and faith. Here are some keys to entering the virtuous circle of healing.

No one is immune to being affected by a serious illness one day, or to suffering from chronic disorders (allergies, migraines, diabetes, depression…).

Yet health is our natural state. It corresponds to a state of harmony according to Chinese medicine. Illness is therefore the result of disharmony.

It is necessary to question the source of this disharmony in order to resolve it. Illness is a warning signal that invites us to clean up our lives and make changes.

An important obstacle to healing is resistance to change. The patient will invent excuses not to go towards what can be beneficial to him. Overcoming this type of self-sabotage requires real introspection. This work, however painful, plays an essential role in healing.

2. Being the actor of one’s recovery

Healing cannot be bought. For it is not the doctor who heals the patient, but the patient who heals himself with the help of the therapist. It is therefore ineffective to unload one’s burden on the doctor by relying on him or her to perform miracles. Too many patients adopt a passive attitude, hoping that the doctor will cure them without them having to do anything. This is pure illusion!

The therapist accompanies the patient in his healing, he brings his energy, his tools. But healing is first and foremost the patient’s business. 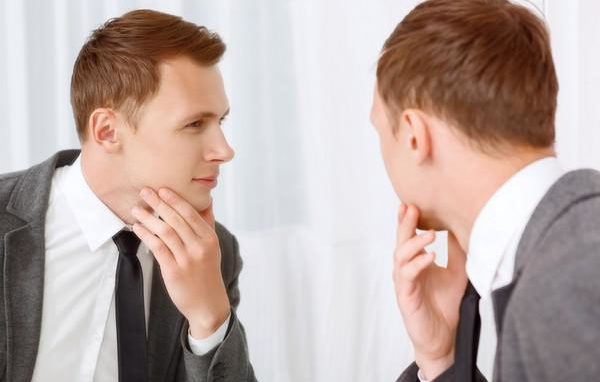 Human beings need security. He finds it in known territory. So the patient will naturally seek this security in his way of life… and therefore in what he knows.

But if an unsuitable lifestyle has led to the disease, healing implies questioning it. We will therefore first look for the cause of the disease. Then we will make improvements in our lifestyle.

This includes our thoughts and emotions which play a big role in our health. This may involve a concrete change: of work, of place of living, even of spouse in some cases… And this is where the main challenge lies.

And this is where the main challenge lies. You have to be courageous enough to explore unknown territories. In clinics, we sometimes see people prevent themselves from taking treatment for reasons that seem derisory compared to the expected benefit. Some will refuse to try acupuncture even once for fear of needles. Others will be so disgusted by the Chinese herbal potion that they refuse to swallow it. The ego has a thousand ways of preventing us from changing, and therefore from healing. 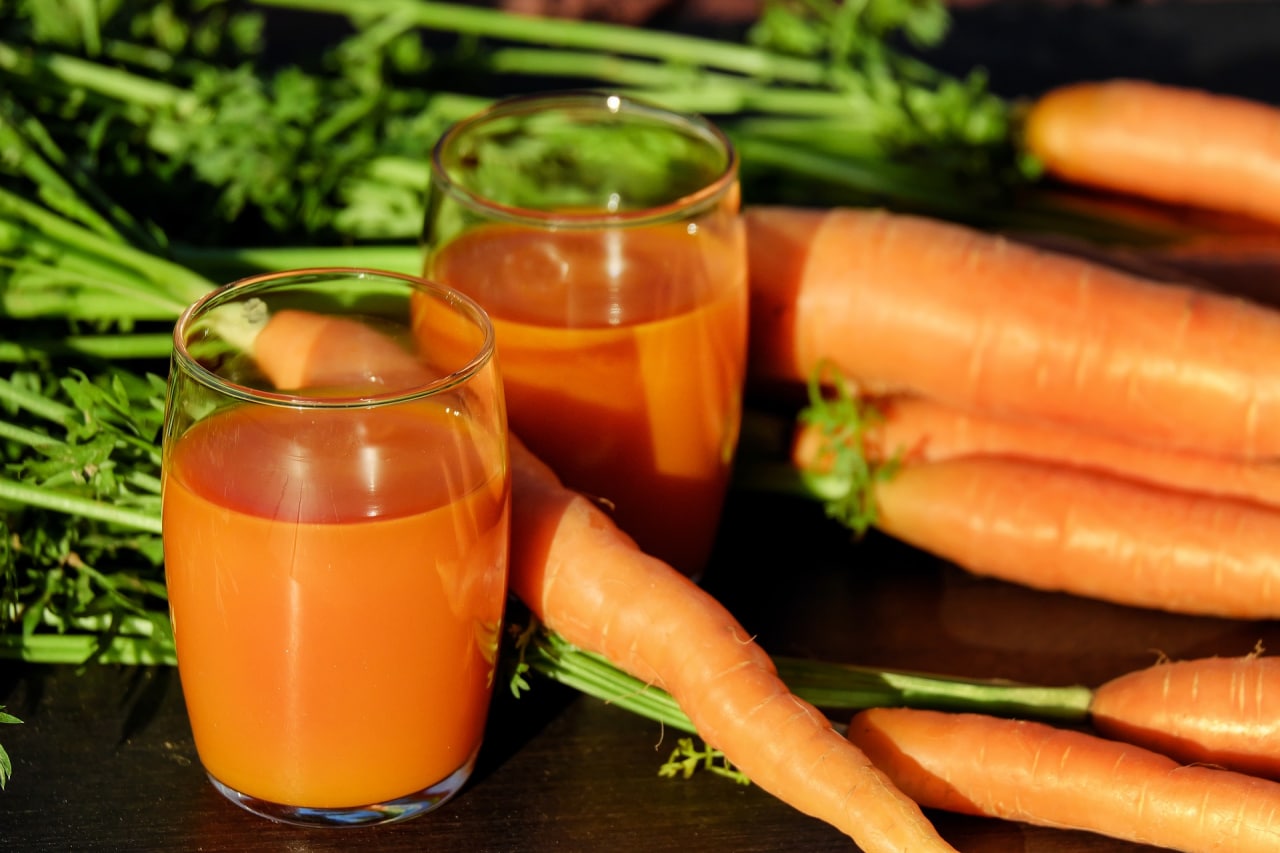 Allopathic medicine focuses on the disease. It likes to name diseases, even going so far as to create names for syndromes that it admits it cannot treat! Moreover, by focusing on the symptom, it omits to treat the cause.

Moreover, the chemical treatments she proposes generate side effects, and therefore new ailments. This leads to a vicious circle that distances the patient from his health.

On the other hand, traditional medicines use natural techniques (dietetics, plants, massage, acupuncture, etc.) to restore and preserve health. These will restore harmony in a holistic approach.

As the balance is re-established, the patient regains his or her capacity for self-healing.

Thinking “health” means not obsessing about the disease, whatever it may be. Many patients identify with their illness to the point that it becomes part of them. Their illness becomes their thing; “my illness” they will say.

It is by honouring life that we keep illness at bay! This requires a healthy lifestyle, which includes practices to improve health and longevity.

The body and mind are closely linked. Cultivating a positive state of mind therefore has a positive impact on healing and will lead to concrete actions such as :

Of course, the journey is rarely linear. There will be gaps, temporary setbacks, moments of doubt, discouragement. This is part of the process. Being positive gives you the courage to persevere.

Emotions play an important role in our overall balance. Chinese medicine associates each organ with an emotion, and therefore if the emotion is excessive, or repressed, it will attack the associated organ.

It is therefore essential to be aware of our emotions and to learn to distance ourselves from them.

Some will consult a traditional doctor (Chinese, Ayurvedic, naturopathic), or a psychotherapist. Others will start practicing meditation, qi gong, or a martial art. These disciplines allow people to learn to manage their emotions and to know themselves better.

Nature has its rules. Man, being part of this nature, must respect them to be healthy (see article Yǎngshēng).

Unfortunately, most people, especially city dwellers, live against these rules. Giving ourselves the means for a healthy life is therefore about getting closer to Nature and its rhythms… and thereby to our nature.

However, implementing these principles comes up against obstacles, one of which is time. Where can I find the time to cook my own vegetables, to prepare my fresh juices in the morning, to meditate, to practice qi gong, or simply to rest?

Choosing to take this time is already a step on the road to recovery.

Spirituality: an essential dimension of health

Largely inspired by the observation and contemplation of nature, Taoism invites Man to be modest in the face of the universe, Nature and its rules. The wise man therefore chooses to live in harmony with the universe, he understands that it is in his interest to respect the laws that constitute it.

Indeed, his health can only be complete if Man accepts this fundamentally spiritual dimension as he accepts his material dimension. Balance is the foundation of Taoist philosophy. This balance is found in the complementary opposites of earth and sky, yin and yang, etc. Nothing in the universe is conceived as intrinsically evil. Good needs evil and vice versa.

By fighting against nature or by wanting to dominate it, the human being finds only misfortune. However, the humble human being can learn from his mistakes, correct them, and thus come closer to a state of harmony, and thus to health.

Kindness is good for the health

Goodness in human beings is an inherent instinct. Its function is to ensure survival.

No matter where you come from on this planet, some principles of nutrition are universal and transcend cultural differences.

Anxiety is particularly prevalent in these times of Covid pandemic. Essence of health offers ten solutions to treat it.

Yǎngshēng, or “Nourishing Life”, is a set of TCM techniques for the preservation of health.

Being overweight is the source of many pathologies. Chinese medicine identifies its various origins.